The first post on Titian's excellent art glazes deals with what Cameron Brown called his "Lace glaze". Other people know it as a crackle glaze. However, because Titian's "Leather glaze" is also a crackle glaze, we'll continue to call this glaze "Lace". 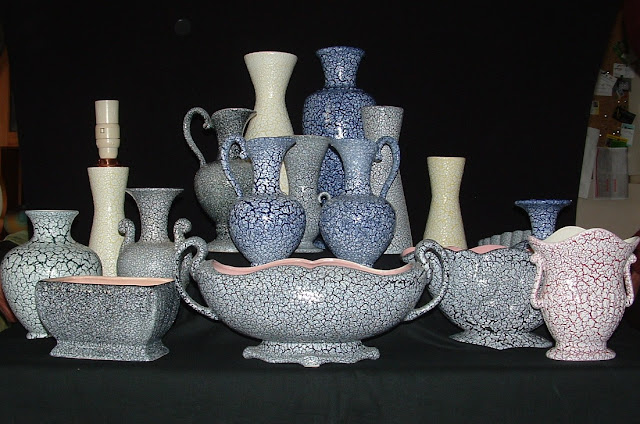 The production of this distinctive glaze involved first applying a colour glaze slip and then a thick white overglaze that hardened, shrank and cracked when fired, while the underglaze became molten, ideally producing an even all-over textured effect. These pots are a joy to hold because of this textured, tanned stingray skin-like result.

This glaze is most commonly found as white on black. For a reason not known to me, these white on black pots were most commonly given a rose-pink interior glaze. This may have been because the contract for the production of these pieces stipulated that they should have this pink interior, although this is only a guess. It is much more difficult to find white on blacks with a plain white interior.

Oddly, the other lace glaze colours, which are much less common, were all given plain white interiors, with the exception of the blues, which were also glazed blue inside. These colour schemes include a delicious white on rhubarb-red, white on cobalt blue, white on sage green, and white on lemon yellow. 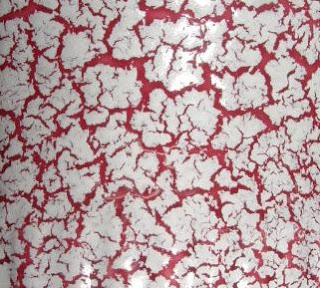 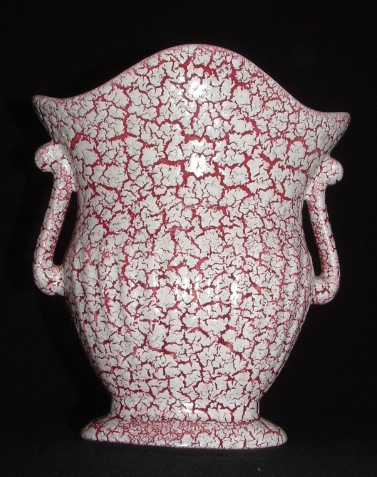 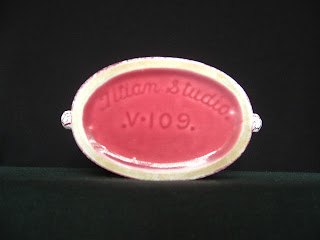 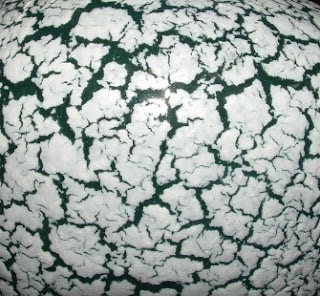 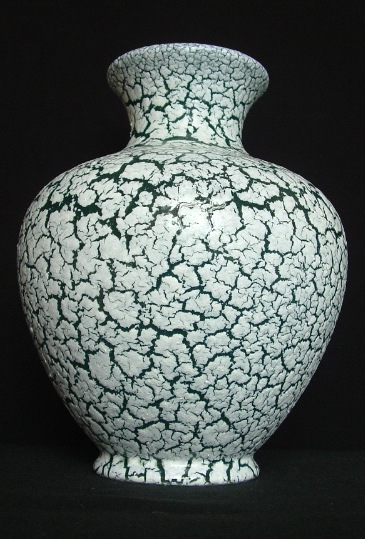 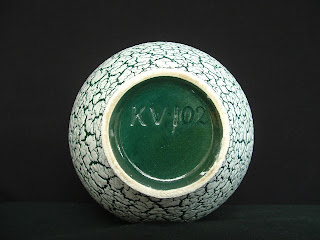 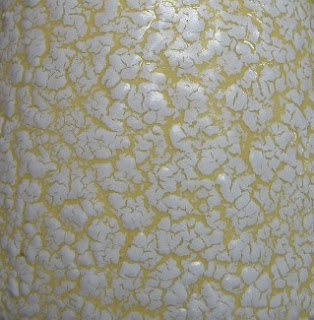 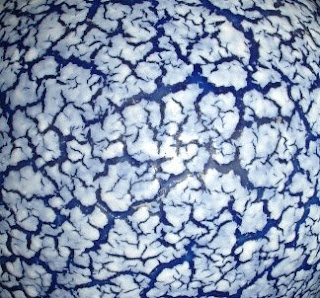 
Some pots with Lace glaze were converted into lamp bases and can be seen in the following photo, where this has happened to a KV 100. In this case the fittings are polished copper which goes very well with the lemon curd glaze. 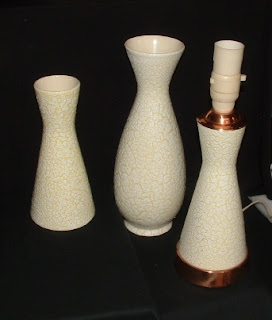 My personal favourite glaze is the White on Cobalt Blue. 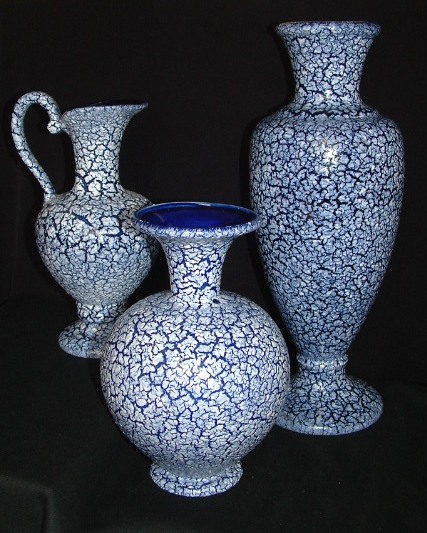 The large vase in the above photo is one of the largest regular production vases put out by Titian, being 31 cm tall. Numbered V 113 (Vase number 13). 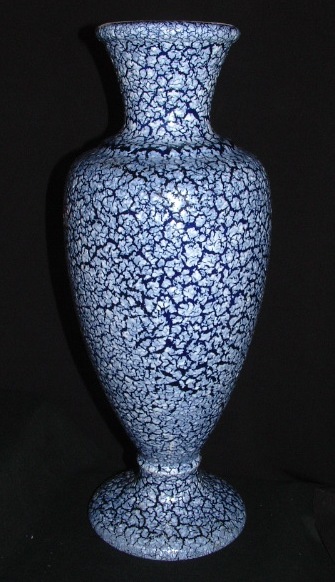 This is a glaze that for sheer decorative effect compares favourably, and is sometimes mistaken on Trademe, for mid century German art vases. However, many of these colour combinations and moulds were unique to Titian.

These are 60s mod glazes that are the product of New Zealand genius. Not European or American. Crown Lynn did nothing like them. They are so good they deserve to be as iconic as CL art vases, yet they still don't attract the interest CL products do.
Posted by Titian Pottery at 01:40